I’ve just added a new picture for sale, from a lovely coastal walk yesterday afternoon, around Berry Head in Brixham.

It was a lovely warm, still, sunny afternoon, very unexpected for January, but more so because there was a yellow weather warning for snow the following day. I was certainly not expecting it to be so pleasant up there.

Click on the photo to go visit the shop.

Berry Head is at the southern tip of Torbay and it commands extensive views of the western coastal approaches to the English Channel and of the Torbay harbourage.

Berry Head Lighthouse is an active lighthouse, located at the end of Berry Head near Brixham in Devon. It was originally built in 1906, and was then automated and converted to run on acetylene in 1921, and was modernised in 1994. Since then it has run on mains electricity.

Berry Head Fort was a heavily defended garrisoned fort built around a half moon coastal battery constructed on the main promontory of Berry Head at the turn of the 19th century. This was in response to the repeated threats of an invasion by the French under Napoleon Bonaparte.

While you’re exploring the area I recommend stopping off at the guard house cafe which is located in the area near the lighthouse.

My daughter asked if I could take some photos for her social media. We first headed to Teignmouth and then Torquay, both lovely places for this type of work.

My daughter doesn’t like her photo being taken but she really helped interact with pose suggestions and she knew what she wanted.

The only pity was that she wanted to have her hand cover her mouth in most shots. It’s a snapchat thing 🙂

Here is a sample. If you fancy having your portrait taken in and around Torbay then please visit my photography page.

Every now and then I get asked why I blog and should they blog too? Today I’m going to answer those questions for everyone. END_OF_DOCUMENT_TOKEN_TO_BE_REPLACED 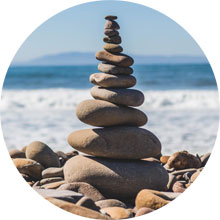 The way we design websites has changed so much over the years but one thing is certain, knowledge has shaped and refined many aspects of the layout. END_OF_DOCUMENT_TOKEN_TO_BE_REPLACED 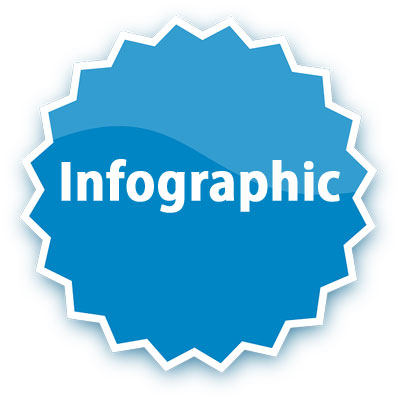 I haven’t posted an infographic for a while but I came across this one and it’s a good one! END_OF_DOCUMENT_TOKEN_TO_BE_REPLACED

WordPress can be a good way to get a website online quite cheaply but there are options available with regards to hosting a WordPress site that you need to know before you decide which one is right for you. So let’s take a look at the options… END_OF_DOCUMENT_TOKEN_TO_BE_REPLACED

By 2017 it could be that 74% of all internet traffic in the World will be video. Have you ever wondered what happens on YouTube in a 24 hour period? END_OF_DOCUMENT_TOKEN_TO_BE_REPLACED

Have you thought about advertising on any of the multitude of platforms out there? Getting the right image sizes for the right platform is crucial so this post includes many of the most used ad dimensions for Facebook, Youtube, Twitter, Linkedin and Google adwords. END_OF_DOCUMENT_TOKEN_TO_BE_REPLACED 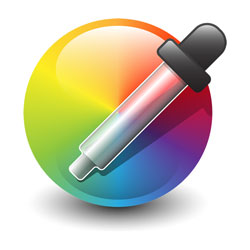 2016 is going to a year of big changes with regards to how websites will look and feel. In this post we’ll look at what is likely to be seen more and more this year. END_OF_DOCUMENT_TOKEN_TO_BE_REPLACED 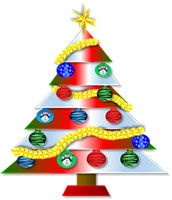 During the festive season your website should have lower than normal bounce rates because shoppers are more likely to know what they want. What other changes are you likely to see? END_OF_DOCUMENT_TOKEN_TO_BE_REPLACED